FLXMAT X SERIES is a traditionally shaped concrete mattress with a symmetrical block shape. 4 ropes are embedded through the centre of each block to provide lift points and structural integrity to the mattress.

X SERIES Models X100 – X500 have excellent articulation and will closely adopt the seabed profile. The X SERIES Models X550 – X900 provide a heavy weight option for stabilisation projects or can be used for the creation of pipeline crossings. 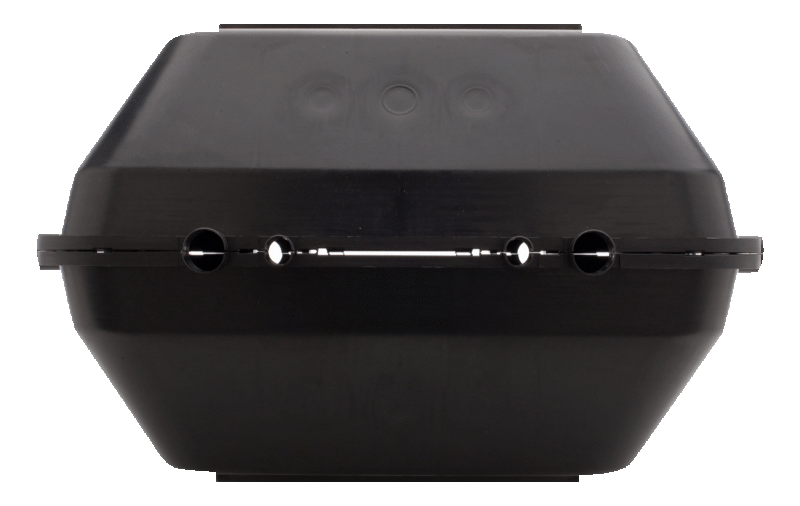 FLXMAT LB SERIES SCOUR CONTROL MATTRESS is designed to have a wider base than the X SERIES.

LB SERIES concrete blocks have a base surface area wider than the top, increasing the potential for control of seabed material under the mattress.

LB SERIES is designed for seabed scour control and is a stable mattress that can be combined with a geotextile membrane to compliment scour rectification. 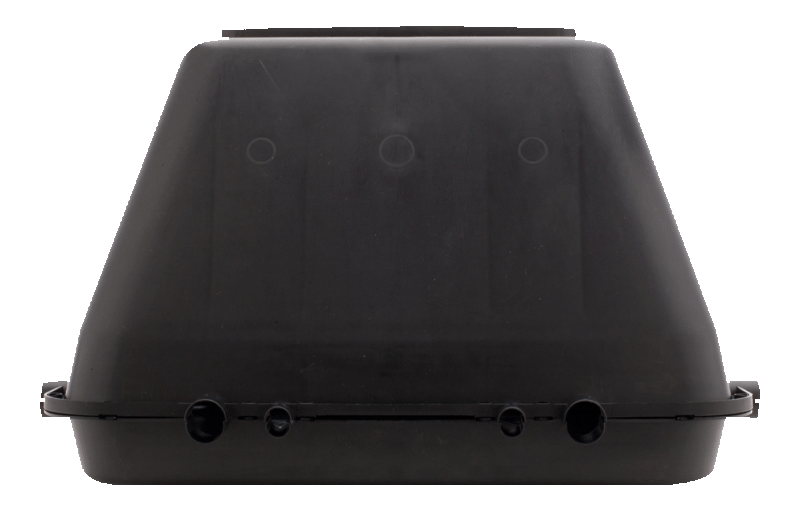 The double shot manufacture used during the casting of the FB SERIES blocks substantially increases the mattress volume so that the maximum submerged weight is delivered without increase in height.

FB SERIES is used for pipeline stabilisation in demanding locations where the maximum weight is required with the lowest seabed profile to ensure mattress stability.

Combined with webbing slings FB SERIES is the ideal mattress for FLXMAT ANKOR. 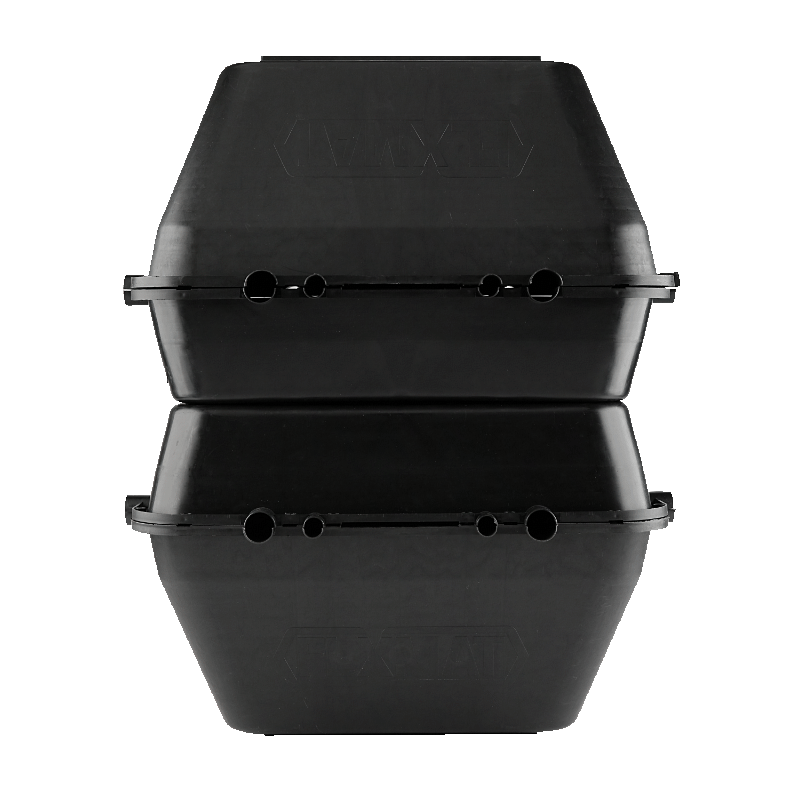 3-LEGGED PIN
Used to connect the AAP to concrete block

CLIPS
The clips set the spacing between concrete blocks and connect top and base shells to form the mould.